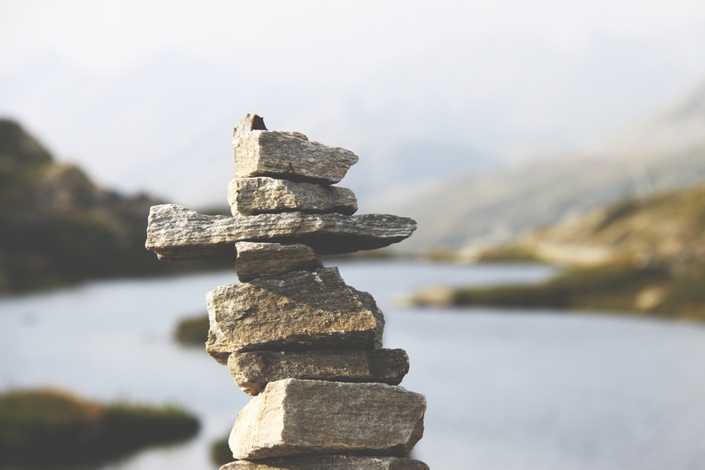 Excel at Your Job - Be Home for Dinner: How Working Parents Get to 50/50

Is it possible to excel at your new job and be home for dinner? Sharon Meers, senior executive at eBay, shares invaluable insights to enable you to thrive both at work and at home.

Meers shares personal stories, compelling social science, and a practical roadmap to help both women and men stay engaged with their children and spouses without sacrificing their careers.

Meers is a source of hope and confidence to any parent who has ever questioned their choices regarding career and family.

Sharon Meers leads Strategic Partnerships for eBay Enterprise, the commerce division of eBay, Inc. She is also co-author of Getting to 50/50, the award-winning book about men and women finding common ground and success together. The book launched on the Today Show in 2009 and has been featured in many publications including The New York Times, The Washington Post, and Fortune. It was re-issued in Paperback in 2013 with a foreword by Facebook COO Sheryl Sandberg, author of Lean In.

Sharon was previously a managing director at Goldman Sachs where she worked for 16 years in a number of senior roles. While at Goldman, Sharon co-chaired the Women’s Network in the Investment Management Division, served on the diversity committees of two of the firm’s divisions, and developed a mentorship program that linked high-potential women to senior male advisors. In 2005 she left Goldman to research and write Getting to 50/50.

Sharon and her husband created the Partnership for Parity at Stanford Business School and the Dual-Career Initiative at Harvard University to help shift the dialog about work—making it more fact-based, co-ed, and fun. Sharon earned a BA in History at Harvard and an MA in Economics at NYU.