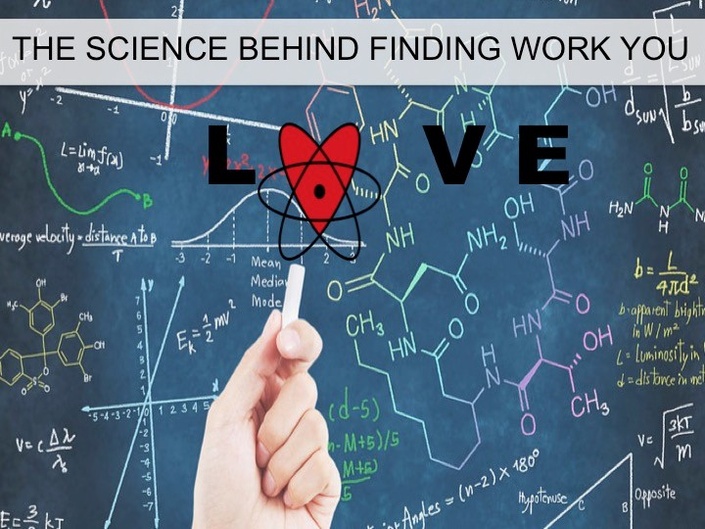 The Science Behind Finding Work You Love

Curriculum-Based Course: How to get unstuck and create a focused action plan

A Gallup study revealed that 87% of the world is disengaged and unfulfilled at work. This is because finding a job is simple, but acquiring meaningful work that lights you up requires an expansion in self-awareness and clarity of purpose.

In this presentation, you will discover the three fundamental elements required to land a long-term career you are passionate about.

You will obtain new tools, based in the neuroscience of performance, to: 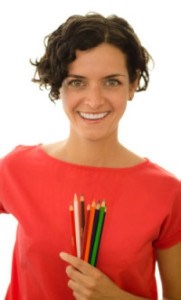 Stephanie Staidle is a licensed art therapist and performance coach, who works with individuals to unlock their highest potential by tapping into an underused resource called “right-brain thinking.”

Using cutting-edge techniques based in the newest findings of neuroscience, her methodology gets you unstuck and moving in the best direction to create fulfillment and abundance, fast.

Stephanie has been featured as an expert on NBC and EVOX Television Networks and led the creation of the largest Vision Board on record at TedxFidiWomen 2013 in San Francisco. She hosted a sold out workshop at SXSW 2014 in Austin and a Startup workshop for the 2015 SXSW V2V in Las Vegas.